Brussels Airlines has cancelled all flights for Wednesday, February 13th due to a nationwide strike in Belgium. 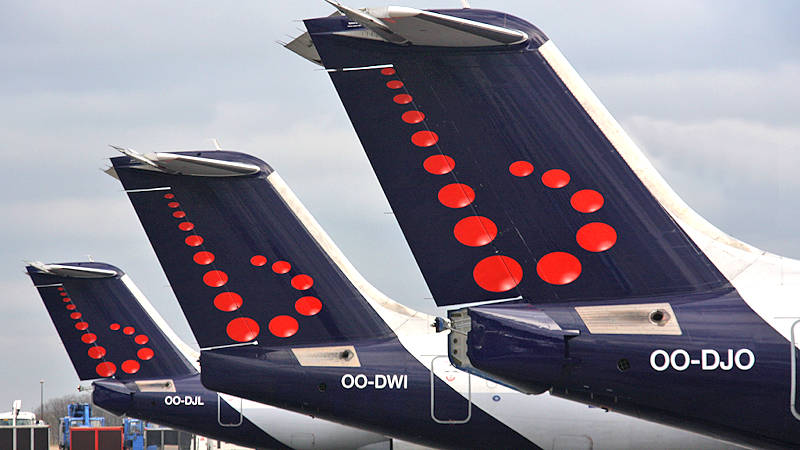 The Belgian flag carrier initially cancelled 22 flights out of a total of 222, but on Thursday abandoned another 122, accounting for about two-thirds of its daily total. On Friday it then decided to cancel its remaining flights due to industrial action at its Brussels Airport hub.

That said, the airline is planning to operate seven flights from Africa that depart on the 13th, arriving into Brussels the following day, after the strike ends.

The airline said that providing early information about flight cancellations allows booked passengers the opportunity to change their travel plans and minimise disruption caused by the strike.

Brussels Airport said it expects operations to be severely impacted, with flight cancellations, diversions and delays due to the strike. Baggage delivery could be delayed and there will be severe disruptions to public transport serving the airport and elsewhere in Belgium.