British Airways has revealed its second heritage livery, an Airbus A319 in a British European Airways (BEA) design from the sixties. 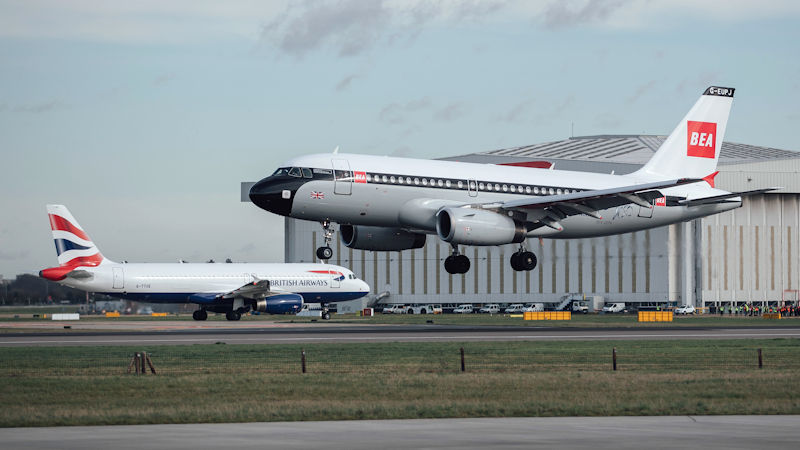 The aircraft arrived at Heathrow on Monday morning after its jump back in time was created at a Dublin paint shop. The livery was used on BEA's domestic and European routes between 1959 and 1968.

British Airways says it is a faithful recreation, with the exception of the upper wing which is grey on the A319 rather than red. The change has been made to meet current wing paint reflectivity requirements, the airline said.

“It was another really special day as we welcomed our BEA liveried A319 in to Heathrow this morning,” British Airways chief executive Alex Cruz said.

“Yet again there were huge crowds lining the perimeter fence to see the aircraft coming in, which shows just how excited people are about these designs. We’ve been overwhelmed with positive feedback from customers and colleagues.”

The A319 has already gone back into service. 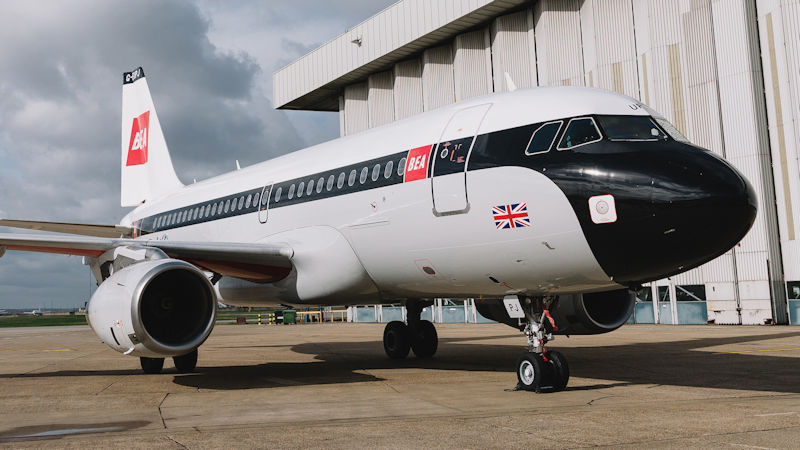 BA's repainting of four of its soon to be retired aircraft marks its centenary of flying. The first, a Boeing 747 with a BOAC livery was unveiled last month.