The BALPA union representing pilots at British Airways has called off next week’s planned strike “for a period of reflection.” 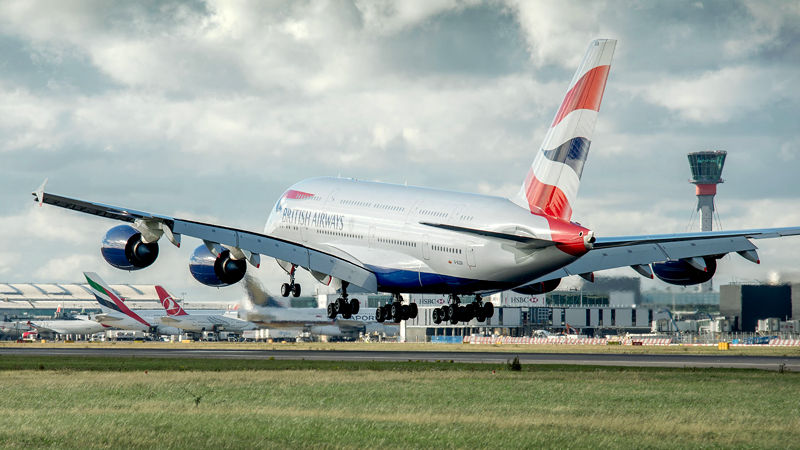 The British Airline Pilots Association has taken the initiative to call off the September 27 strike “before the dispute escalates further and irreparable damage is done to the brand.”

The union said it hopes the airline will now change its approach and negotiate seriously with a view to ending the dispute.

BA cancelled around 1,700 flights last week as pilots walked out for two days in a dispute over pay and other remuneration. BALPA also gave notice of the 24 hour strike on September 27.

BALPA’s General Secretary Brian Strutton said “Someone has to take the initiative to sort out this dispute and with no sign of that from BA the pilots have decided to take the responsible course.

“In a genuine attempt at establishing a time out for common sense to prevail, we have lifted the threat of the strike on the 27th September.”

British Airways is considering flight schedule implications and will provide updates in due course.