British Airways has unveiled a retro aircraft design on one of its Boeing 747s to mark its centenary later this year. 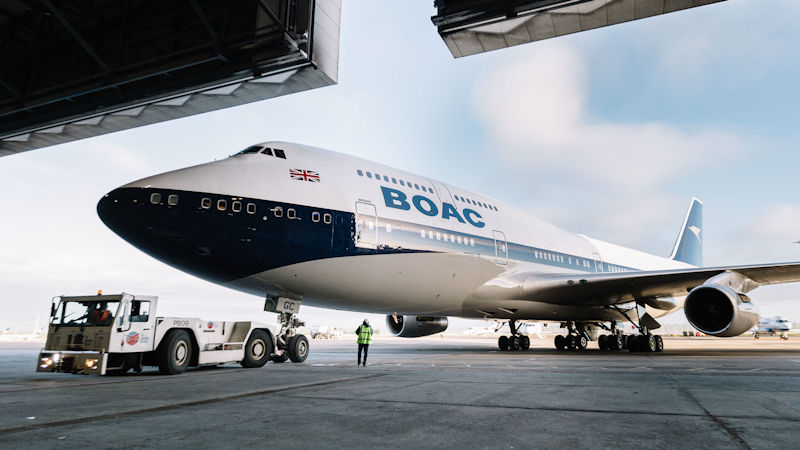 The 747-400 with a BOAC ‘heritage design’ arrived at Heathrow Airport on Monday fresh from the paint shop. British Overseas Airways Corporation (BOAC) was one of BA’s two predecessor airlines. The livery was used on the airline’s fleet between 1964 and 1974.

“The enormous interest we’ve had in this project demonstrates the attachment many people have to British Airways’ history,” BA’s chief executive Alex Cruz said. “It’s something we are incredibly proud of, so in our centenary year it’s a pleasure to be celebrating our past while also looking to the future.”

The aircraft was repainted in Dublin where it was stripped of the current British Airways design before being repainted with the BOAC livery. 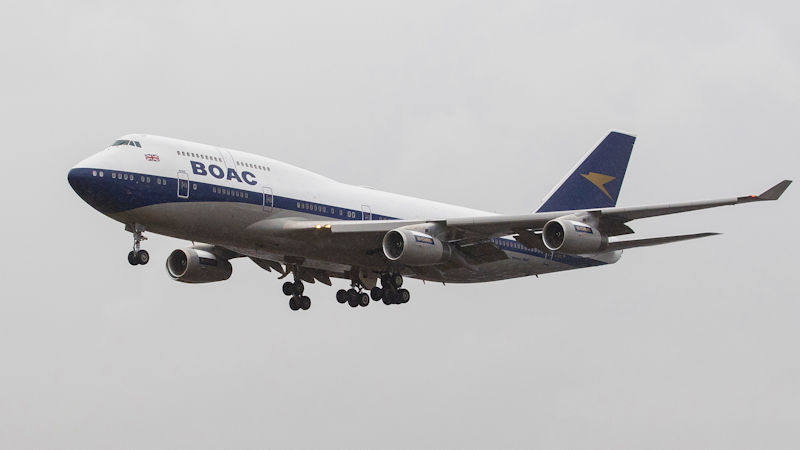 It was flown to Heathrow as BA100 prior to its next commercial flight, a service to New York JFK on Tuesday February 19.

The BOAC livery will remain on the 747 until it retires in 2023, as the airline says goodbye to the majority of its 747 fleet.

BOAC and European and domestic airline British European Airways were combined into British Airways in 1974.