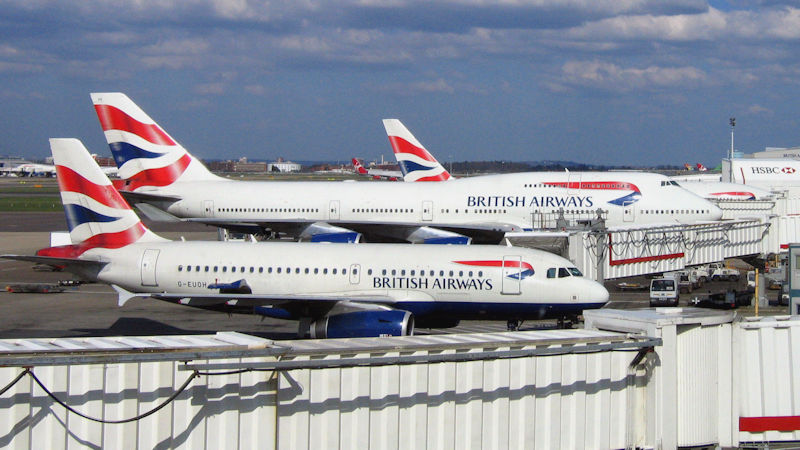 “Further industrial action by BALPA, the pilots’ union, is planned for Friday 27 September, [and] as a result, we are reviewing our flying schedule and we will offer affected customers the option to receive a full refund or the option to re-book to another travel date or on an alternative airline.”

There has been no announcement of the number of cancellations, but during the two day strike on Monday and Tuesday this week, the airline cancelled around 1,700 flights.

“We understand that BA has started cancelling its operations on the 27th of September today outside of the 14 day window to avoid having to compensate affected passengers,” the British Airline Pilots Association (BALPA) union responded.

“BALPA set a gap between the first and second periods of strike action to give BA time to work with us to settle this dispute with their pilots. We had today been exchanging new ideas to do that via (conciliation service) ACAS and so it is irresponsible and inconsiderate to its customers that BA has pulled out and decided to start cancelling flights now, just to save money on compensation.”

Flights operated by BA CityFlyer from London City, SUN-AIR and Comair airlines are not affected by the industrial action.