British Airways has relaunched flights to Pakistan after a 10-year break as security concerns in the country ease. 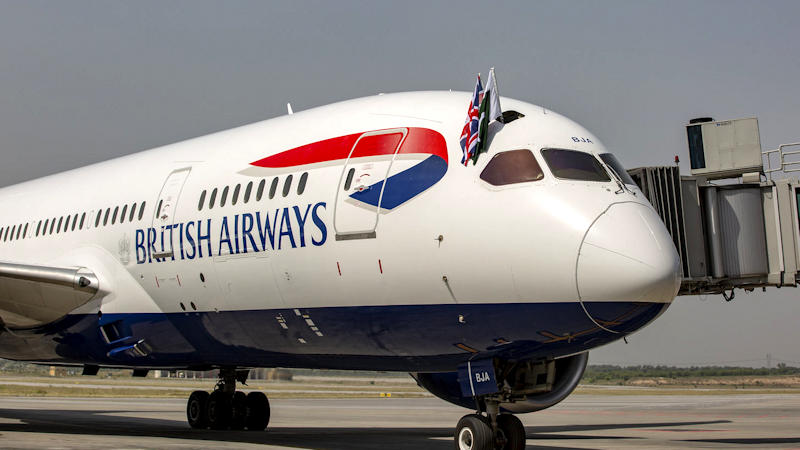 The first flight, a Boeing 787, landed in Pakistan's capital Islamabad on Monday, a decade after the UK airline cancelled flights following a terrorist bombing.

A total of 54 people were killed and over 250 injured in the attack on the Marriott hotel in Islamabad in September 2008.

British Airways flights use the new Islamabad International Airport, replacing the rundown Benazir Bhutto airport in the capital. The new airport has eased congestion and improved security, attracting the UK flag carrier back to the country.

BA flights will operate three-times-weekly on Sunday, Tuesday and Thursday from London Heathrow in a three-class configuration.

Prior to the relaunch, national carrier Pakistan International Airlines was the only airline flying between the two countries.