Brazil’s civil aviation regulator ANAC has moved to cancel the registration of 10 Airbus A320 aircraft operated by Avianca Brazil. 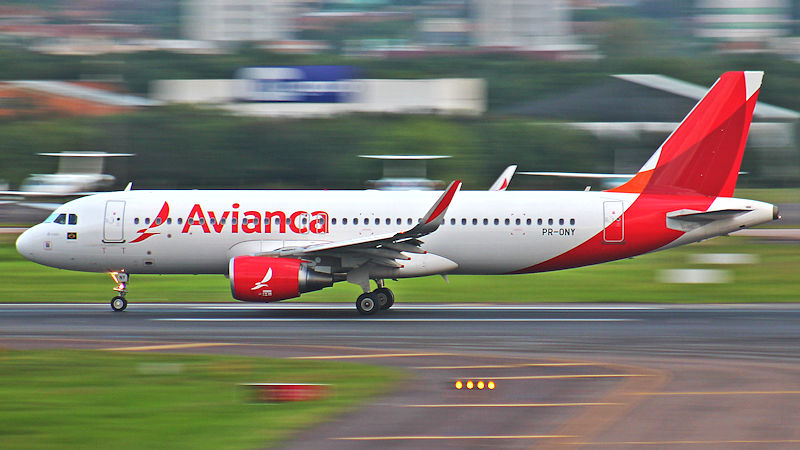 The National Civil Aviation Agency (ANAC) action is being carried out following a request from the owner of the aircraft, US lessor GECAS for non-payment of leases.

The aircraft will be withdrawn from ANAC’s Aeronautical Registry within five days, with the airline required to return the aircraft to GECAS immediately, ANAC said in a statement.

Avianca Brazil filed for bankruptcy protection in December as aircraft lessors sought to recover outstanding lease payments or repossess aircraft. The airline was subsequently given a 15-day relief period by a Brazilian court.