Canadian aircraft and train maker Bombardier will consolidate its aerospace assets into a new aviation division and sell off its aerostructures businesses in Belfast and Morocco. 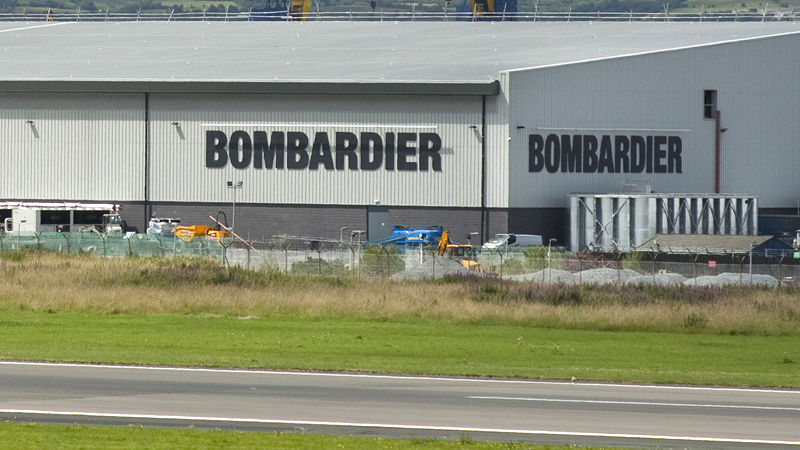 Bombardier Aviation will be led by David Coleal who is the current head of the business aircraft division.

“We are very excited to announce the strategic formation of Bombardier Aviation. It is the right next step in our transformation,” Bombardier chief executive Alain Bellemare said.

“With our clear vision for the future of Bombardier Aviation, we will focus our aerostructures activities around our core capabilities in Montréal, Mexico and our newly acquired Global 7500 wing operations in Texas,” Bellemare continued.

“Collectively, these facilities provide Bombardier with all the skills, technologies and capabilities to design, produce and service the current and next generation of aircraft.”

A company statement said the consolidation will simplify the company’s brands, including the Global, Challenger and Learjet executive aircraft, and the CRJ regional jet.

Bombardier said it is committed to finding the right buyer for the Northern Ireland and Moroccan businesses.

“We understand that this announcement may cause concern among our employees, but we will be working closely with them and our unions as matters progress… There are no new workforce announcements as a result of this decision.”

The Unite union which represents workers at Bombardier Northern Ireland said the announcement will come as a shock to the workforce of 3,600.

“Unite will be seeking assurances from Bombardier and the government around this process. It doesn’t matter whose name is above the gate – what matters is that we safeguard jobs and skills in this critical industry,” the union’s regional secretary in Ireland, Jackie Pollock said.

“The UK government must stand ready to ensure the retention of jobs and skills at these sites, Bombardier is simply too important to the Northern Ireland economy to allow anything less.”