Boeing had a quieter day at the Paris Air Show on Wednesday after its bumper order from IAG the previous day. 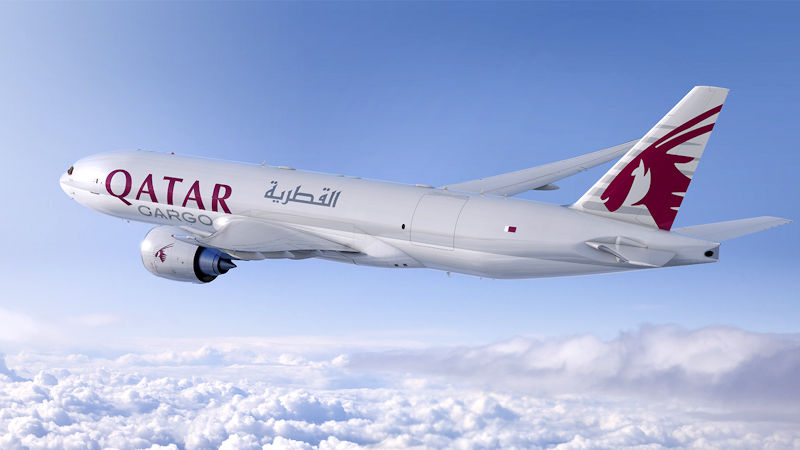 The order activity was concentrated largely on freighter aircraft, with orders from China Airlines, Qatar Airways and ASL Aviation Holdings.

Taipei-based China Airlines announced its intention to order up to six 777 freighters as it updates its cargo fleet from 747Fs.

The airline's chairman Hsieh Su-Chien outlined the importance of air cargo to its business, with the 777F playing an integral role in its long-term growth strategy.

“As we transition our freighter fleet to the 777Fs from the older 747Fs, this will enable us to deliver world-class services to our customers more efficiently and reliably.”

The 777Fs will be used on routes from Taipei to North America and Europe.

Qatar Airways announced a commitment to purchase five additional 777 freighters in a deal valued at USD$1.8 billion at list prices.

Qatar Airways Group chief executive Akbar Al Baker said the order “will increase our 777 freighter fleet by a full 20 percent, enabling us to further develop our business… This is an order that will propel our growth and, I firmly believe, confirm us as the leading cargo operator in the world.”