Boeing Deliveries Down Again in August

Boeing’s commercial aircraft deliveries continue to be impacted by the worldwide grounding of its 737 MAX aircraft, with over 70 percent fewer jets handed over during August. 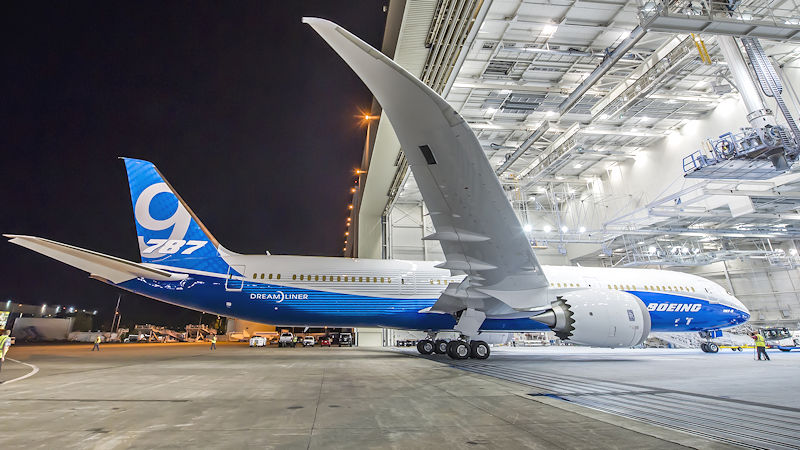 Deliveries for the month were just 18 across the entire product range, down from 64 in the same month last year.

There was only one 737 delivery in August 2019, a military P-8 version for the Royal Australian Air Force. The monthly 737 total was down from the 48 handed over the previous year, with 22 of that number from the MAX family.

Boeing handed over 11 787 Dreamliners during the month, a boost from the previous year’s eight. Deliveries of 777s dropped to three from six as the airframer prepares to switch to 777X production, despite a couple of snags on the updated long-haul workhorse potentially delaying its first flight.

Two freighters and an aerial tanker for the US Air Force were the only 767 deliveries in August, down from six last year.

For the year to end August, Boeing delivered a total of 276 aircraft, a drop from the previous year’s eight-month total of 481.

Net commercial aircraft orders for the year to end August came to a total of minus 85, with 737 orders sitting at minus 183. The drop was due to contractual and accounting changes, plus cancellations and conversions to other models.