Vietnam’s Bamboo Airways will receive its first Airbus A320neo next month, as the new airline transitions from a small leased fleet to purchased aircraft. 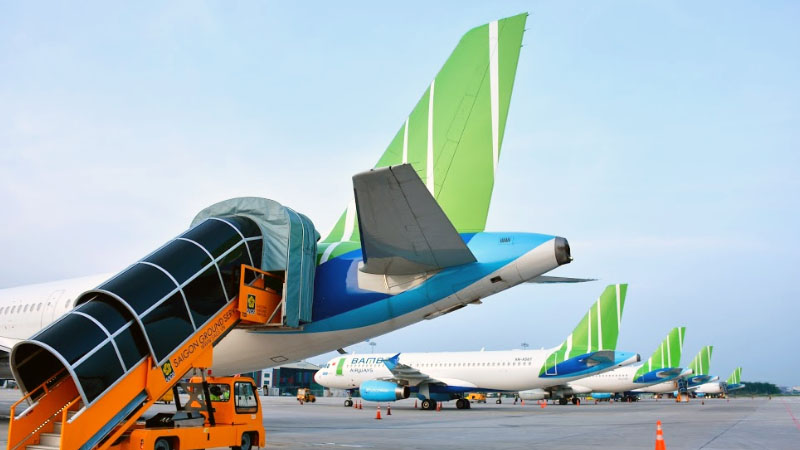 Bamboo, a subsidiary of Vietnamese travel and property company FLC, placed an order for 24 Airbus A320neo-family aircraft in March last year. The airline also has 20 787-9s on order with Boeing.

“New aircraft have been continuously joining Bamboo Airways’ modern fleet recently,” the airline said in a statement. “Which helps improve both the quantity and quality of the airline’s fleet, increases the operational capacity and achieves its goal of offering 5-star service on every flight.”

The airline currently operates 28 domestic and international routes and intends to expand the network to 37-40 routes by the end of 2019. The plan includes new routes to South Korea, Taiwan (China) and other southeast Asian destinations.

Bamboo styles itself as a ‘hybrid’ airline, combining traditional and low cost models. It plans to offer five-star service on all flights.