British Airways said it is planning to operate its normal flight schedule on Thursday after a computer problem caused delays and disruption at London airports. 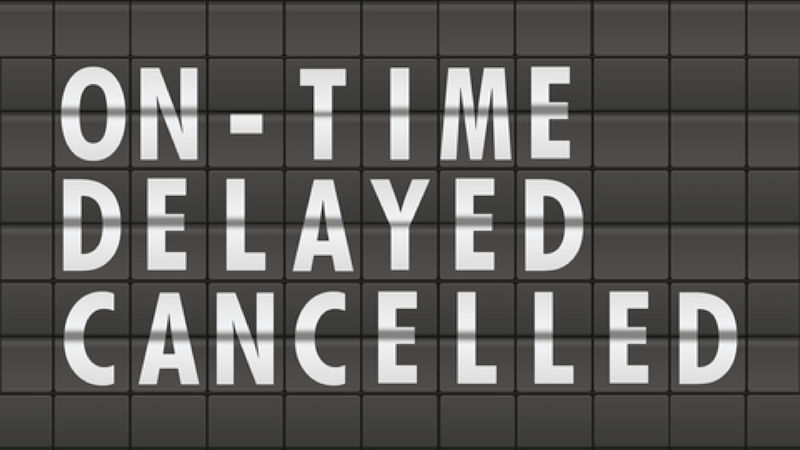 The outage, which BA put down to a systems issue, affected flights from early Wednesday morning and caused knock-on delays throughout the day. Staff were unable to check-in passengers and had to use manual procedures.

Several dozen flights were cancelled at Heathrow and a few at Gatwick before the system outage was rectified.

BA said there may be some residual disruption to flights as a result of the issue, and advised customers to check online for flight information before leaving for the airport.

Wednesday’s issue is just the latest British Airways has suffered over the last couple of years. In 2017, a systems outage caused widespread travel disruption over a holiday weekend, with tens of thousands of people affected. A power supply problem at the carrier’s technical facilities near Heathrow was blamed for that.

In July last year, another outage caused delays and cancellations, with BA’s Heathrow Terminal 5 particularly badly affected. In September, the airline suffered another IT problem, with hundreds of thousands of customer details stolen from its website.