Avianca Brazil Aircraft To Be Repossessed

Connecticut-based aircraft lessor Aircastle will repossess 11 aircraft it has on lease to Avianca Brazil. 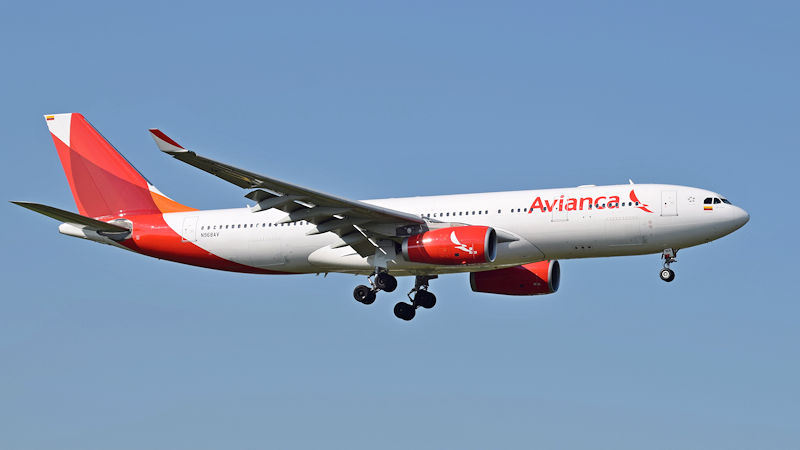 Aircastle said in a filing with the US Securities and Exchange Commission that it has “began exercising remedies to repossess ten A320-200 and one A330-200” Airbus aircraft.

It had previously disclosed that it had been “working through a delinquent receivables issue with Avianca Brazil” and it is “in remarketing discussions with several potential customers.”

Aircastle said the lease terminations will have an impact on it’s quarterly results, with updated guidance of between USD$182 million and $184 million in lease rental revenue, down from previous guidance of $187 million-$191 million.

Media reports also indicate that parent Avianca Holdings wants to renegotiate a purchase agreement for 100 Airbus A320neos. The Airbus orders website shows that seven have already been delivered, with three currently in service.