Austrian Airlines is the latest carrier to repaint one of its aircraft in a “retro” livery as it revisits the 1980s on one of its Airbus A320s. 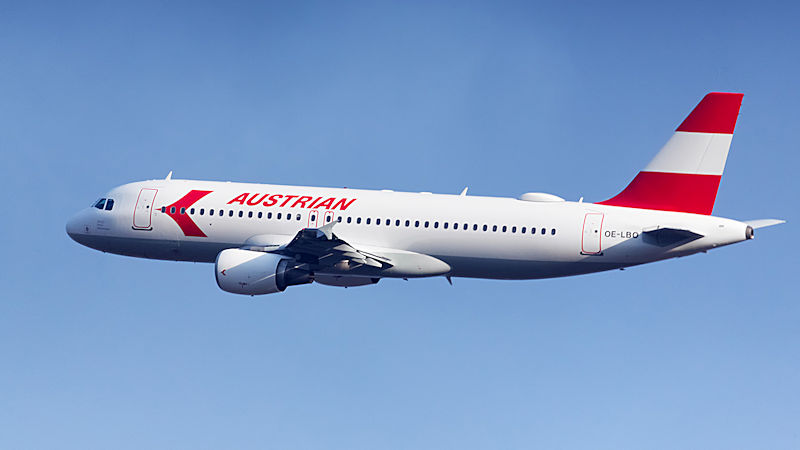 “Considering the colourful era of the 1980s, it was, all in all, a restrained branding on the part of Austrian Airlines”, Head of Marketing Isabella Reichl said.

“Back then as today, the focus was on linking Austrian tradition and international modernity. Austrian Airlines did very well in the good old days”, she added. 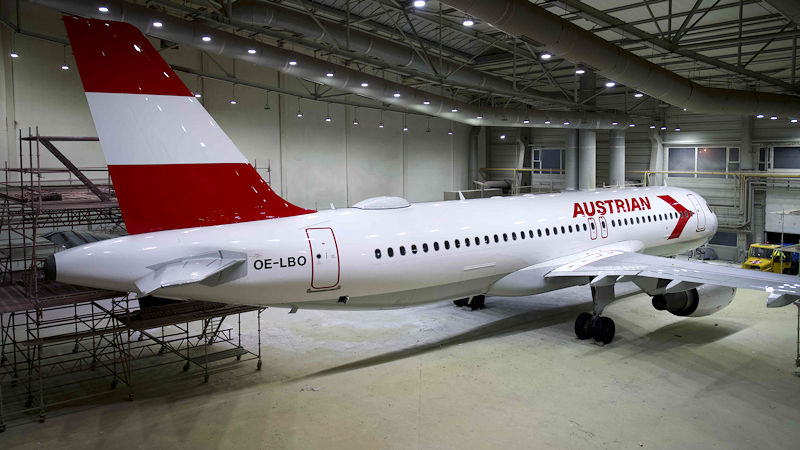 Austrian said the retro design is a homage to its Tokyo and New York destinations which are celebrating anniversaries, 30 years flying to Tokyo, and 50 to New York, apart from a break in the 1970s.

In 1989, the Vienna-based airline had two Airbus A310s named Tokyo and New York as part of its fleet.