Austrian Airlines is adding 10 Airbus A320s to its fleet over the next three years, spending EUR€200 million (USD$228 million) in the process. 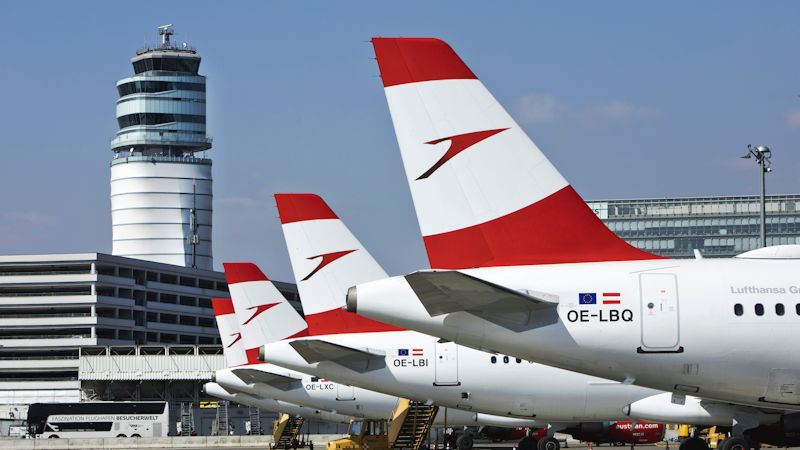 Announcing a new #DriveTo25 strategy, the Lufthansa-owned airline said it will boost its A320 fleet to 46 aircraft and phase out its 18 Bombardier Q400 turboprops. The larger A320s will mean a 10 percent increase in capacity when the switch is complete.

“We will invest more than €200 million in the expansion of our continental fleet and thus be able to significantly strengthen our position in Vienna,” the airline’s chief executive Alexis von Hoensbroech said.

He said the new strategy should be considered as a clear challenge to the increasingly tough competition at Austrian’s Vienna base. “We are prepared to take further steps to defend our position at our flight hub in Vienna,” von Hoensbroech added.

As part of the fleet expansion, Austrian will extend its training base in Vienna, adding two additional A320 flight simulators at a cost of €20 million.

#DriveTo25 also encompasses a network simplification and the closure of regional crew bases, affecting 200 staff. The airline has offered them the opportunity to work in Vienna.

Administrative and operational processes will undergo a review, with the aim of saving €20-30 million as it seeks to simplify, digitalise and avoid duplication.

Austrian will continue its intercontinental network realignment, having already dropped unprofitable routes to Havana, Colombo and Hong Kong, with Seychelles flights stopping at the end of April.

Frequencies on existing routes such as New York and Chicago have been increased to daily, with Mauritius and the Maldives remaining as warm water destinations.