Airbus has handed over the first A321LR, the long range version of the largest member of the single-aisle jet family to Arkia Israeli Airlines. 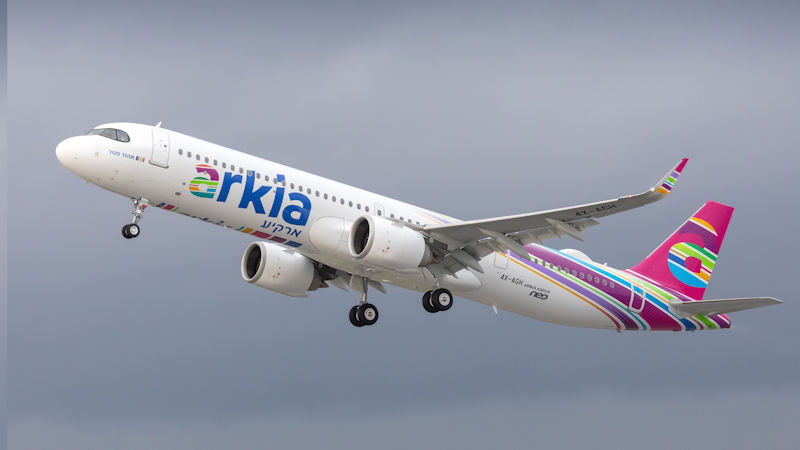 The A321LR, which is powered by CFM International Leap engines, was handed over to Arkia at the Airbus assembly plant in Hamburg.

Arkia, which is majority owned by Jordache Enterprises, has another two of the USD$130 million aircraft still to be delivered.