American, Qantas Get Tentative US Approval For JV

The US Department of Transportation has given tentative approval for a joint business venture between American Airlines and Qantas on trans-Pacific routes. 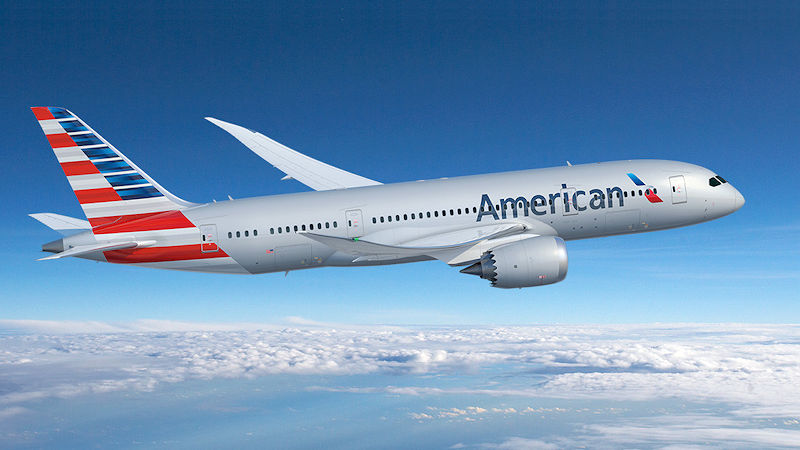 The JV would allow the airlines to launch new routes and flights to new destinations and on city pairs not currently served by either airline. Expanded code-sharing will provide additional connections and improve access to seats on each airline’s network, the carriers said.

Benefits such as frequent flyer redemptions, co-location of airport lounges and better baggage systems are also touted as part of the agreement.

“For more than 30 years, Qantas and American have connected the US and Australia as partners. This joint business means we’ll be able to deepen our partnership to offer new routes, better flight connections and more frequent flyer benefits.”

American's CEO Doug Parker said the joint business “will also create additional jobs at our respective companies and in the industries we serve.”

As part of the DOT submission, Qantas and American said they intended to launch several new routes during the first two years of the JV. Qantas expects to announce details of two routes, Brisbane to Chicago O'Hare and San Francisco once final approval is received.

A final decision from the US Department of Transportation is expected in the next few weeks.