American Airlines and China Southern Airlines will extend their partnership with increased codesharing and the introduction of reciprocal frequent flyer benefits. 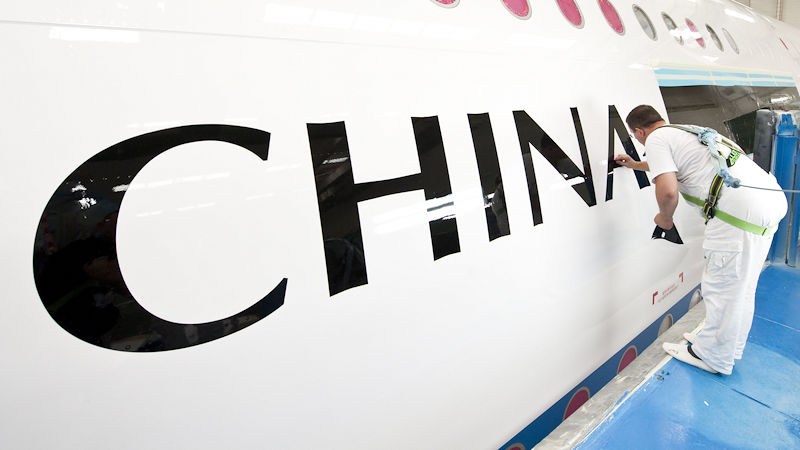 The codeshare agreement between the carriers launched in January this year permitted better access for American’s passengers to China Southern’s flights, with reciprocity for Chinese passengers on American.

The extension of the codeshares adds five cities for American’s customers through Beijing’s Capital Airport, and nine through China Southern’s Shanghai Pudong hub. The additions take the total number of Chinese codeshare flights to 20.

Passengers on China Southern will now be able to access 13 additional American codeshare flights through Los Angeles LAX, six through San Francisco, and eight through New York JFK. China Southern currently codeshares on flights to six American destinations in the US.

Additional trans-Pacific flights of both carriers are also now included on the codeshare list, with the first day of travel expected in early 2019, American said.

“We are delighted to see our partnership with American Airlines being further strengthened,” the Chinese airline’s assistant president Zhang Lin said. “The advanced cooperation between China Southern and American will help both of us extend networks and meet passenger demands through sharing resources… Our partnership with American is an important move in China Southern’s initiative to build new international relationships.”

China Southern announced in early November it would not extend its membership of the SkyTeam airline alliance beyond January 2019, with the airline saying it will explore new airline partnerships and promote bilateral and multilateral cooperation.

China Southern is expected to join the rival oneworld alliance, of which American Airlines is a founding member.