Southwest Airlines has abandoned plans to start flying from Paine Field, north of Seattle, and said it had transferred its slots to Alaska Airlines. 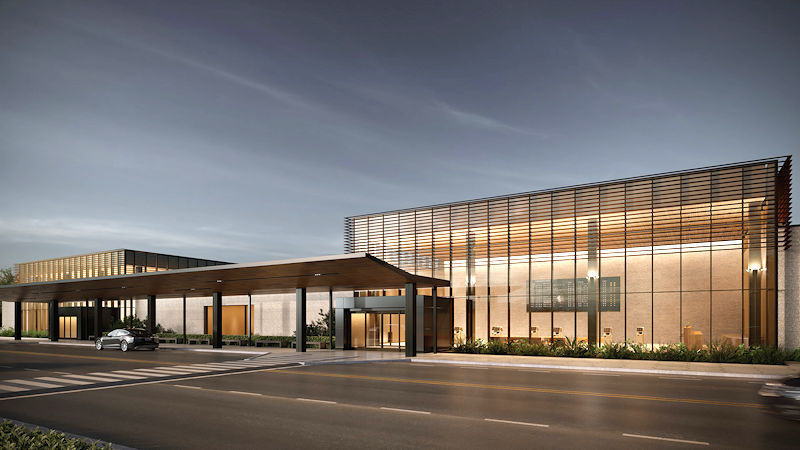 Southwest announced plans earlier this year to launch service from the airport when commercial services are permitted from February 2019. The Dallas-based airline said it had reached agreement with Alaska for slot transfer.

“We’re tremendously honoured to be a part of this historic moment with the opening of a brand new commercial airport,” Alaska Air’s Andrew Harrison said. “Providing all new service from Paine Field and further expanding where we fly our guests, including from our Global Partners’ major international hubs, highlights the strong growth in our region and a thriving West Coast.”

Flights will be operated by Alaska’s Horizon Air unit using Embraer E175 regional aircraft. The E175s are fitted with 76 seats, 12 each in first and premium classes, plus 52 in economy.

“Alaska Airlines flew from Paine Field back in the 1940s and 50s. We’re excited to have the airline return to Everett,” said Brett Smith, chief executive of Propeller Airports, the company that built the airport’s new terminal. “We’re ready to join with Alaska to provide terrific service to our guests.”

In addition to Alaska, United Airlines is due to offer commercial service from Paine Field, with flights to Denver and San Francisco launching next year subject to approval.