Airbus reported a strong October with orders for 415 commercial aircraft taken during the month, including its biggest ever deal with a single airline. 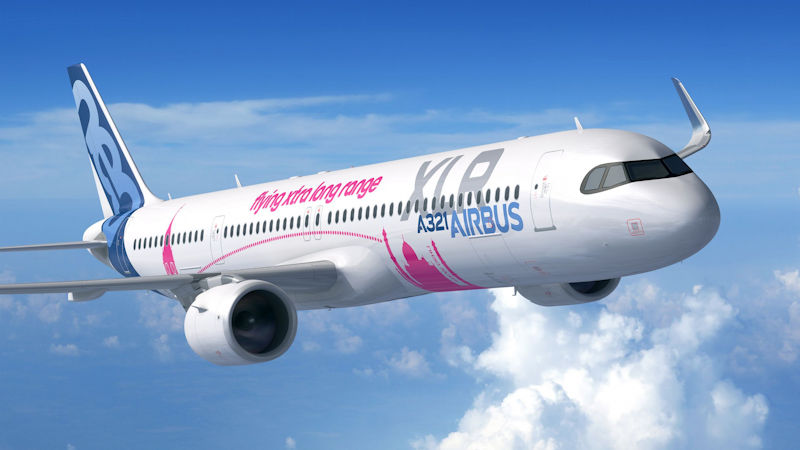 India’s IndiGo added an order for 300 more A320neo-family aircraft, pushing its overall order tally for the type to 730. The bumper order took Airbus’s order total for the January to end October period to 718, or 542 net of cancellations.

October pushed the A320neo series overall order total to over 7,000 from 113 customers.

The A220 also added orders during the month, with Air Austral going for three A220s and Air Tanzania another two.

Airbus delivered 77 commercial aircraft in October, taking its 2019 total to 648.