Airbus has delivered its first ever aircraft to Japan Airlines, an A350-900 which will go into service on the Haneda-Fukuoka domestic route. 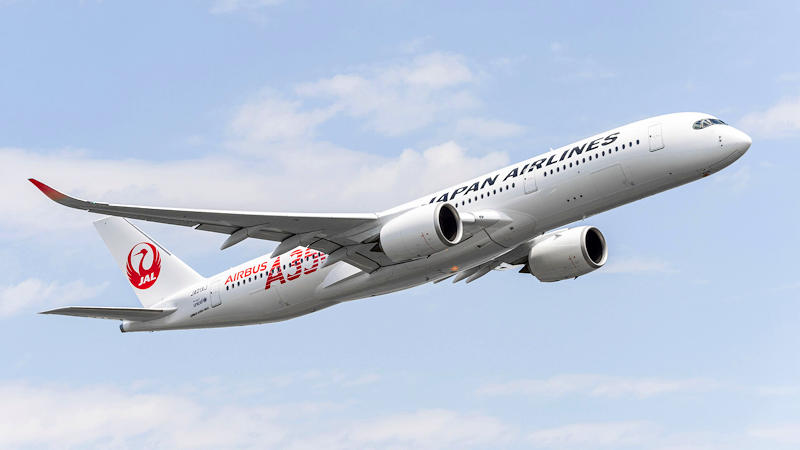 The first aircraft will start commercial service in early September.

Airbus said the A350's ferry flight to Tokyo will operate with a blend of conventional and synthetic fuel to reduce CO2 emissions.

By the end of May, Airbus had received firm orders for 893 A350 family aircraft from 51 airlines and lessors worldwide. Additional A350 orders are expected to be announced at the Paris Air Show which starts on Monday.