Airbus Begins US Production of A220s

Airbus has started building the A220 at its Mobile assembly plant in the US, with the first aircraft due for delivery next year. 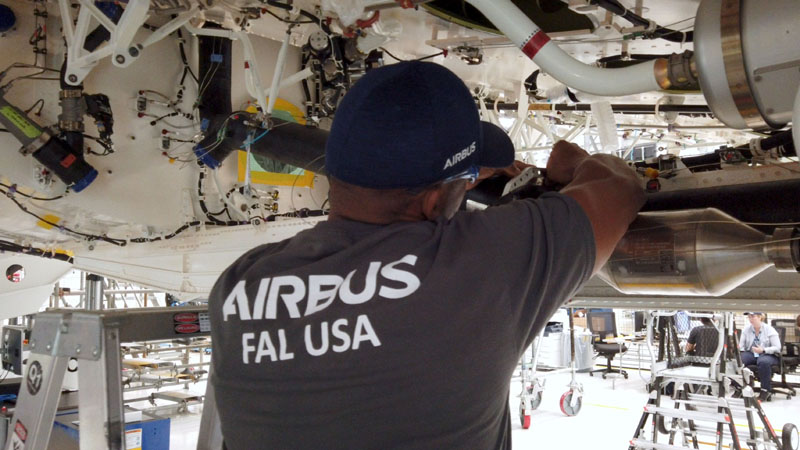 The first US-built A220-300 will be delivered to Delta Air Lines in the third quarter 2020, with production ramping up to between 40 and 50 aircraft per year. Delta’s -300s will accommodate 130 passengers in a two-class layout.

Airbus already assembles the larger A320 for US customers at the Mobile, Alabama plant.

Airbus announced plans to assemble the A220 in Mobile in 2017, with construction of the main hangar and support buildings starting at the beginning of this year.

The first A220s will be built in the A320 assembly buildings and the new support hangars.

The A220, formerly the CSeries, is currently assembled at Bombardier's Mirabel plant in Quebec. Airbus took over control of the CSeries last year and renamed it the A220.