Airbus had a relatively strong day on Tuesday in what has been a subdued Paris Air Show so far. 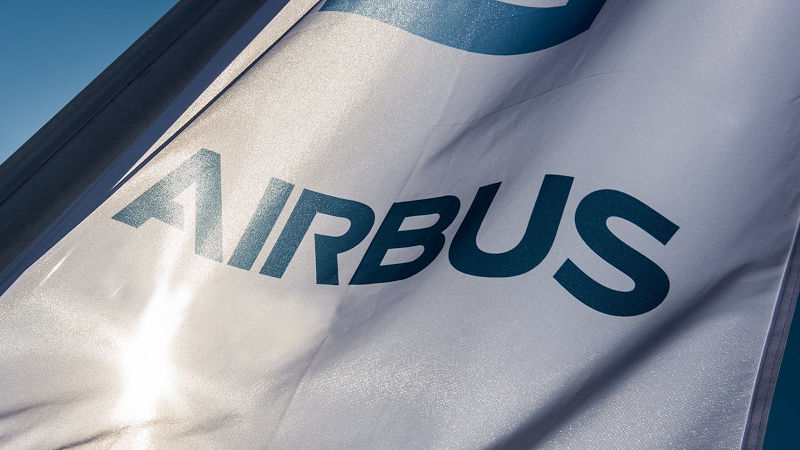 Cebu Pacific, Saudia and IAG all ordered or signed letters of intent to order, and AirAsia upsized a 253-aircraft order to the A321neo.

The Philippine carrier will squeeze 460 seats into its A330neos and 194 into the A320neos, both in single class layouts. The aircraft, scheduled for delivery between 2021 and 2026, will be used partly for expansion and partly to retire older A320s.

Saudi Arabian Airlines is expanding a previous A320neo family order, adding another 30 to the existing 35 order deal. If all of the 35 options also announced are taken up, Saudia could be looking at a 100-plane A320neo fleet.

Saudia will use the additional aircraft to boost capacity. The Middle East carrier currently operates a fleet of 100 Airbus aircraft comprising A320ceos and A330ceos.

AirAsia has upscaled a previous order by converting 253 aircraft from A320neos to the larger A321neo, becoming Airbus's largest customer for the A321neo in the process.

In total, the Asian low cost carrier has placed orders for 592 A320 family aircraft, including 353 A321neos.

IAG added to the Airbus total on Tuesday with a firm order for 14 A321XLR extra long-range planes, announced at the air show on Monday. IAG will be placing eight of the order with Iberia and six at Aer Lingus.

The new aircraft will allow Aer Lingus to launch new routes beyond the US East Coast and Canada, and Iberia to operate to new transatlantic destinations and increase flight frequencies.