Air Vanuatu has placed an order for four Airbus A220s, becoming the first airline in the Pacific region to order the aircraft. 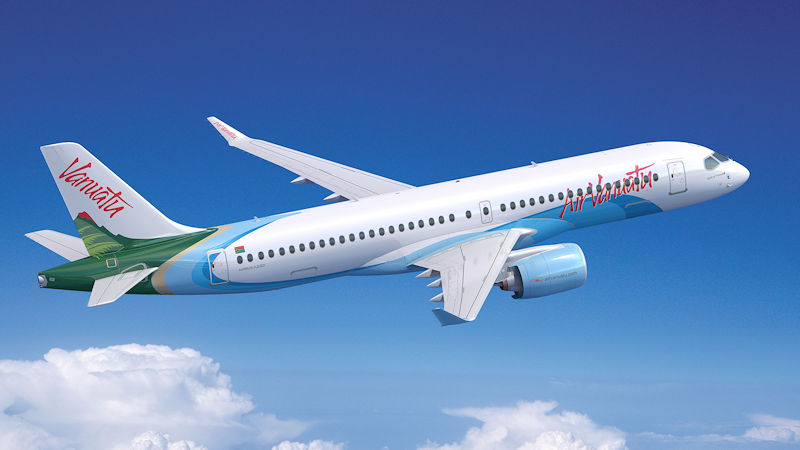 The airline's chief executive Derek Nice said: “These aircraft will be deployed to operate on our current domestic and international routes, including our newly announced non-stop Melbourne-Vanuatu service, and will bolster plans to expand our network in the South Pacific.”

The deal is the first Airbus order from the island nation's flag carrier. Its current fleet consists of a Boeing 737-800, two ATR 72s and three Twin Otters.

In addition to a small domestic network, Air Vanuatu flies to other South Pacific destinations including Australia and New Zealand.