Air New Zealand will stop flying to London from October 2020 after 37 years, as it pivots to the US with the launch of a New York non-stop service. 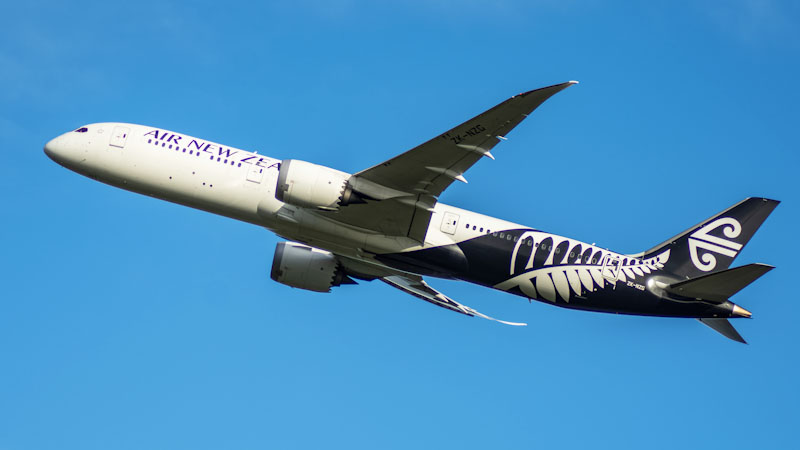 The national carrier’s acting CEO Jeff McDowall said it will be hard to farewell such an iconic route, but the airline “must remain focused on markets with the greatest opportunity for long-term profitable growth.

“Today Kiwis have more than twice the number of ways to fly to London than a decade ago and preferences have changed. Less than seven percent of all airline travellers between Auckland and London chose to fly via Los Angeles last year.”

McDowall said the hardest aspect of the decision is the impact the cancellation will have on London-based staff.

“Sadly, the withdrawal will see the disestablishment of our London cabin crew base of around 130 people and, subject to consultation, around 25 roles in our Hammersmith sales office and ground team.”

The growth of visitor numbers to New Zealand is strongest from North America, the airline says, with its recently launched Chicago-Auckland route exceeding expectations.

New York has been an aspiration for Air New Zealand, and the withdrawal from the Atlantic will free up aircraft capacity to make it a reality, McDowall said.