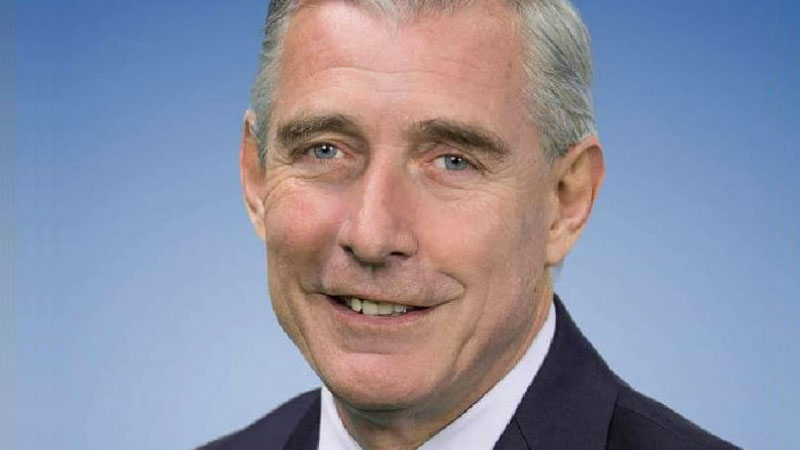 Air NZ chair Dame Therese Walsh said the airline is “thrilled to have attracted a world class Kiwi back home.

“Greg has an impeccable track record in delivering strong commercial performance, outstanding customer focus and in building teams that can take a business to the next level.”

New Zealander Foran has been Walmart CEO since 2014, responsible for the company's 4,600 stores and more than 1 million staff.

Foran takes over from Christopher Luxon, who left the airline in September after eight years at the helm.

In a statement, Foran said he is privileged to have been given the opportunity to grow the New Zealand airline and brand on the global stage.

“I am an incredibly proud Kiwi and to be given the job of nurturing and building on the legacy of an iconic company that represents the best of our nation at home and around the world really excites me.

"Air New Zealanders have an absolute love and passion for the business and their level of customer focus and care is one of the airline's competitive advantages that I look forward to building on.”

Foran will take up his new position in the first quarter of 2020.