An Air India pilot who failed a pre-flight alcohol breath test on Sunday has been removed from his position as the national airline’s director of operations. 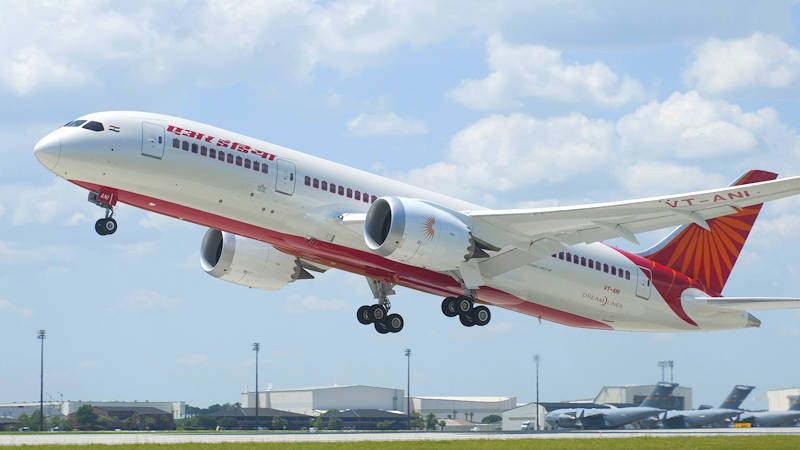 Captain Arvind Kathpalia was rostered to fly a New Delhi-London service at the weekend but failed two breathalyser tests before the flight and was later suspended from flying for three years by India’s civil aviation authority.

The DGCA order relieved Kathpalia from his position at the airline "with immediate effect" and assigned Captain Amitabh Singh, the airline’s executive director for training, to the additional position of head of operations on a temporary basis.

Air India announced that its chief vigilance officer will conduct a detailed investigation into the incident saying it had “serious implications” for passenger safety.

This is the second time Kathpalia has had his license suspended after a 2017 incident where he allegedly refused a breath test. He was suspended from flying on that occasion for three months.