Latvia-based Air Baltic will phase out its remaining Boeing 737s early as it moves to an Airbus A220-300 jet fleet. 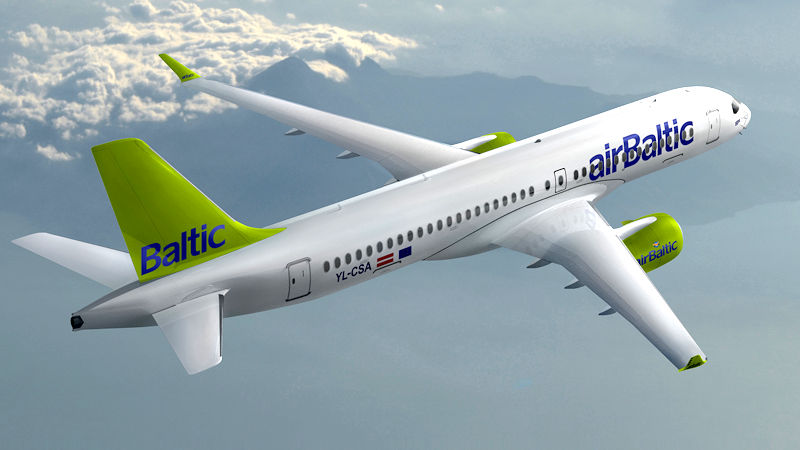 The airline originally planned to phase out its remaining six 737-300s and two -500s in 2020, but now plans to complete its switch to the A220 during the third quarter this year.

Chief executive Martin Gauss said “The Airbus A220-300 is the aircraft of our future and, by phasing out the Boeing 737, we will have the youngest jet fleet in Europe.”

“The introduction of Airbus A220-300 has been very successful and provided the additional efficiency any airline is seeking in the highly competitive aviation market," Gauss said. "Thanks to the good overall performance we took a decision to introduce a single type fleet of up to 80 (50 firm order and 30 options) Airbus A220-300 aircraft by 2022.”

AirBaltic serves over 70 destinations from Riga, Tallinn and Vilnius, and plans to add another five this year, including Dublin, Stuttgart and Lviv.