Air Asia Group chief executive Tony Fernandes believes so much in his airline’s catering product that he is looking at opening a fast food restaurant based on it. 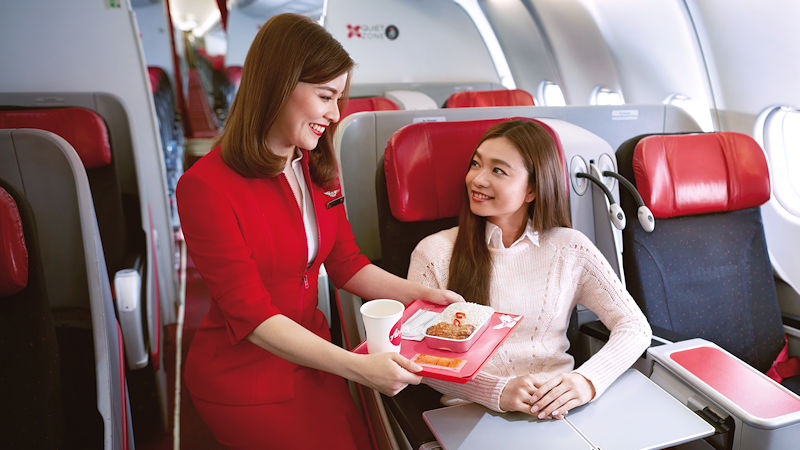 “I think our food is fantastic,” the CEO told King, “We believe in it so much we're going to start a fast-food restaurant out of it.”

Fernandes gave no indication of the location or country he had in mind for the new restaurant.