French leisure airline XL Airways has suspended all operations until October 3, due to financial difficulties. 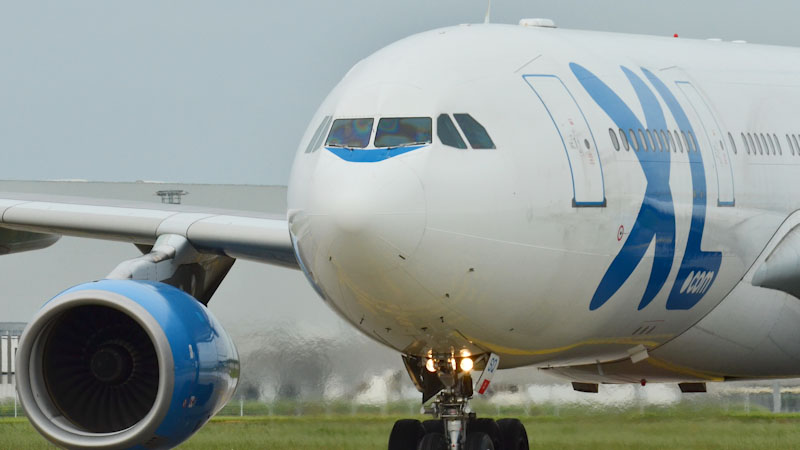 The temporary suspension has been announced in collaboration with court-appointed administrators and the French civil aviation authority.

“Due to its financial difficulties, XL Airways is deeply sorry to have to announce that XL Airways is suspending its operations effective today, 30th September 2019, at 3.00 pm until, 3rd October 2019 included,” a company statement said.

“We apologies for the inconvenience this situation may have caused our valuable customers. Our teams are fully committed on working fully towards delivering our customers with our service.”

XL declared itself insolvent last month and was put into receivership by a commercial court. The court gave the airline a week to find investors, but with little interest it has now pulled the plug.

XL is just the latest in a lengthening list of insolvent European airlines. Thomas Cook Airlines, Aigle Azur, Germania, flybmi and WOW have all failed this year.

Paris-based XL operates a small fleet of Airbus A330s on mainly long-haul routes from France. Destinations include the US, Caribbean and China.