Vietjet announced an order for 20 Airbus A321XLRs, 15 are new orders, and five converted from a previous A321neo deal. 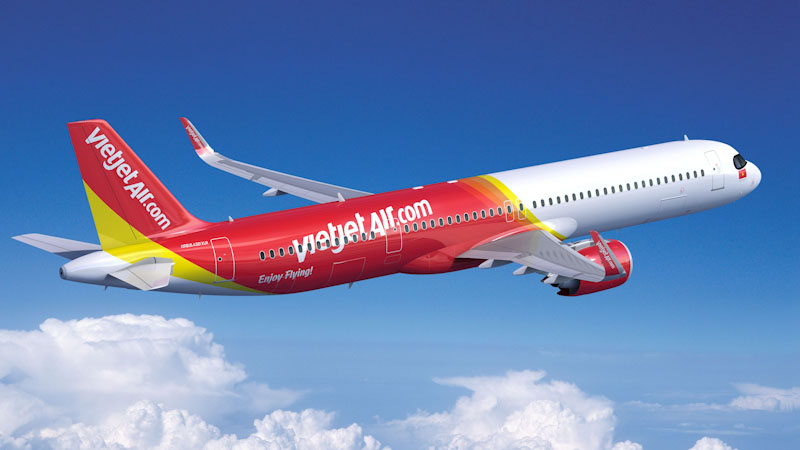 The Vietnamese low cost carrier said the first of the extra long range aircraft will be delivered in 2023.

The new aircraft will allow Vietjet to expand its network across Asia, and on longer routes to Australia and Russia, the airline said in a statement.

“Vietjet has always been a pioneer in operating new, modern, advanced and fuel-efficient aircraft… Following the signing of this contract, the new A321XLR will be the perfect upgrade to Vietjet’s fleet as we look to grow our international flight network,” the airline’s chief executive Nguyen Thi Phuong Thao said.

Vietjet has now ordered a total of 186 A320-family aircraft, 60 of which have already been delivered.