Singapore Airlines and Malaysia Airlines (MAB) have signed an expanded codeshare agreement that includes revenue sharing on flights between the two countries. 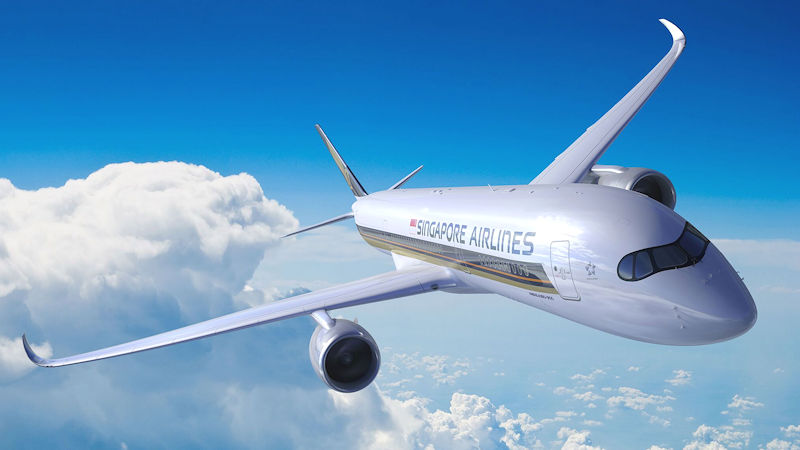 The increased cooperation includes Singapore Air’s subsidiaries SilkAir and Scoot, and Malaysian’s regional carrier Firefly. The agreement follows the signing of a memorandum of understanding in June this year.

The airlines currently codeshare on flights between Singapore and Malaysian cities Kuala Lumpur, Kota Kinabalu, Kuching and Penang. The new agreement will add MAB’s domestic network and take the total of codeshare routes between the countries to 16 destinations from Singapore.

Malaysia Airlines will progressively add codeshares on flights between Singapore, Malaysia and European, South African and other destinations.

Malaysian says the deal represents a “significant expansion of the existing codeshare agreement and will provide MAB with more opportunities to expand connectivity to and from Malaysia.”

Singapore Air chief executive Goh Choon Phong said the agreement “will be a win-win for both our airline groups, and provide new benefits for our customers.

“In particular, the expanded scope of our partnership has the potential to provide a significant boost to the tourism industries in both Malaysia and Singapore, as well as the wider Southeast Asia region.”

The agreement is subject to regulatory approval by both countries.