Ryanair’s UK pilots represented by the BALPA union have voted to strike later this month and in September. 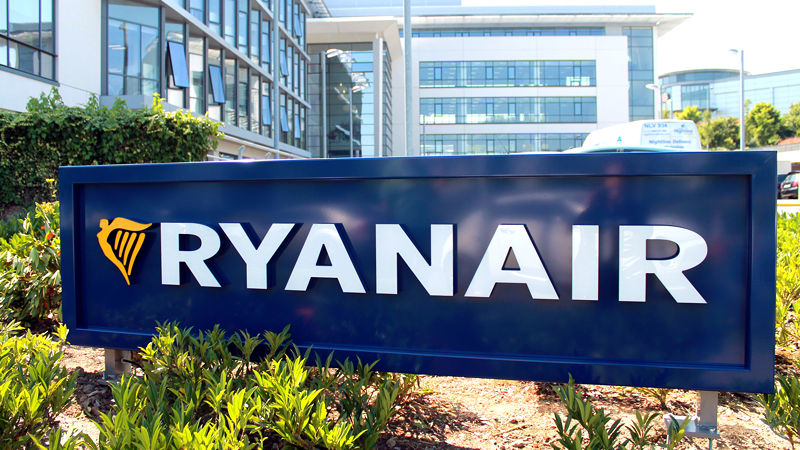 Ryanair members of the British Airline Pilots Association (BALPA) voted for industrial action in a ballot that saw 80 percent vote to strike on a 72 percent turnout.

The union said its members at Ryanair will be asked to strike on August 22nd and 23rd, and again on September 2-4.

BALPA General Secretary Brian Strutton said the union had received no formal offer from the airline and that it is “imperative that we resolve this dispute urgently to avoid strike action. No pilot wants to spoil the public’s travel plans but at the moment it seems we have no choice.”

A Ryanair statement said the airline is disappointed that BALPA is threatening to disrupt its customers’ travel plans when it has the support of “less than 30 percent” of Ryanair’s UK pilots.

“BALPA have no mandate to disrupt our customers holidays and flights, particularly at a time when UK pilots are facing job losses due to the Boeing MAX delivery delays, and the threat of a no deal Brexit on October 31.

“It is notable that over 70 percent of Ryanair’s UK pilots are either not members of BALPA, or did not vote in BALPA’s ballot, or voted against industrial action.”

The low cost airline has requested BALPA to return to talks, but with the union saying “Ryanair management cannot understand how to go about working with us constructively, or how to negotiate,” the parties seem as far apart as ever.