Qantas has completed the second of three Project Sunrise long-haul research flights, after a Boeing 787-9 landed in Sydney after a non-stop flight from London. 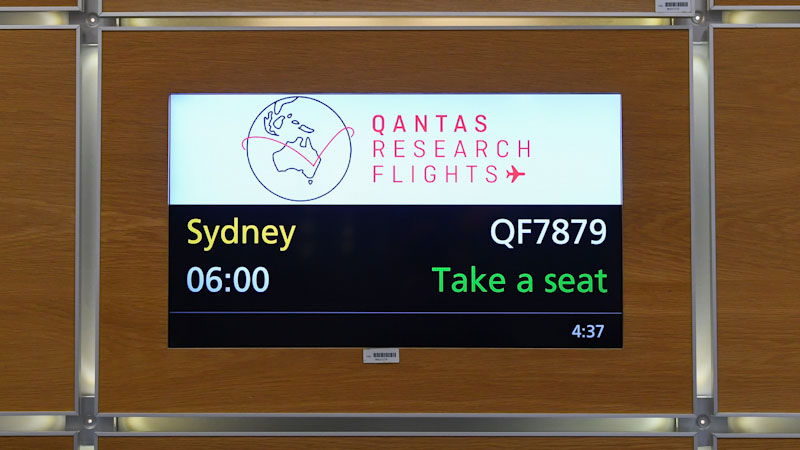 The aircraft, operating as flight QF7879 and carrying 50 passengers, landed on Friday at lunchtime local time in Sydney after a 19 hour 19 minute journey.

The research flight, which follows a non-stop New York to Sydney flight last month, is aimed at improving crew and passenger wellbeing on ultra long-haul services.

The direct flight reduced total travel time by around three hours compared with current one-stop services. It flew across 11 countries and had fuel for about 1 hour 45 minutes of flight time when it landed.

Qantas is looking at aircraft selection for a possible 2023 launch of scheduled service between the east coast of Australia and London and New York.

The arrival of the research flight coincides with the 99th anniversary of the founding of the Australian icon. The “Flying Kangaroo” was founded in rural Queensland in 1920 as Queensland and Northern Territory Aerial Services.

The airline’s chairman Richard Goyder said at the launch of the centenary year: “Qantas is a national icon because it’s been such a big part of Australian life for so long. We started in outback Queensland carrying mail and a few passengers in the 1920s.

“Our founders talked about overcoming the tyranny of distance and through the years we’ve moved from bi-planes, to single wing, to jets to help bring things closer.”