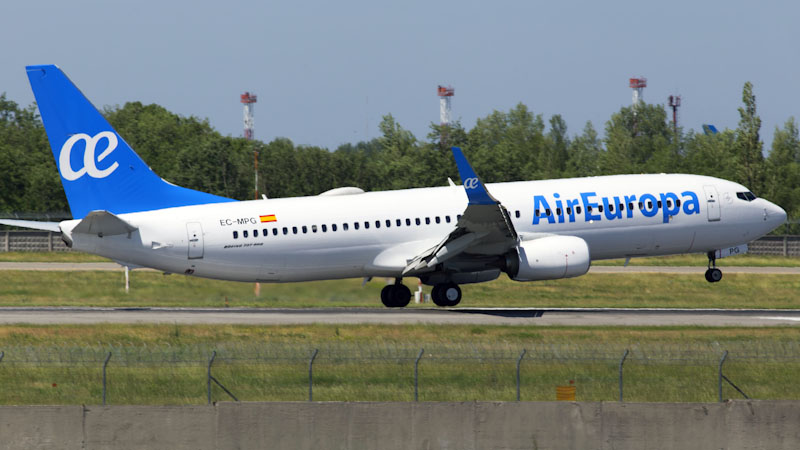 The all-cash offer is expected to complete in the second half of 2020, subject to approvals.

The Air Europa brand will be retained initially as a standalone entity within Iberia and run by CEO Luis Gallego.

“Following this agreement, Madrid will be able to compete with other European hubs on equal terms with a better position on Europe to Latin America routes and the possibility to become a gateway between Asia and Latin America,” Iberia’s Gallego said.

Air Europa operates scheduled domestic and international flights to 69 destinations in Europe, Latin America, the United States, the Caribbean and North Africa. It carried 11.8 million passengers in 2018 on a fleet of 66 aircraft.