American Airlines has extended flight cancellations of its Boeing 737 MAX aircraft, and now expects to phase in the grounded plane from January 16. 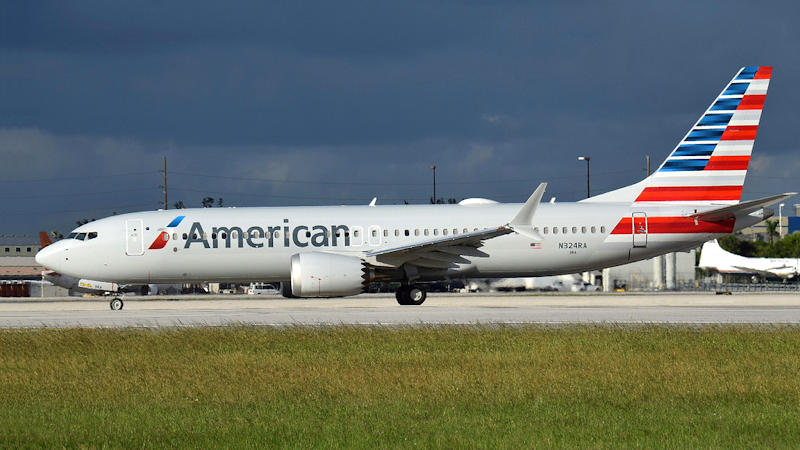 The airline said it anticipates Boeing’s software updates “will lead to recertification of the aircraft later this year and the resumption of commercial service in January 2020.”

American said the flights scheduled to be flown by MAX aircraft will still operate, but with different planes, specifically 737-800s and Airbus A320 family aircraft.

Beginning January 16, American expects to “slowly phase in the MAX for commercial service and will increase flying on the aircraft throughout the month and into February,” a company statement said.

All 737 MAX planes have been grounded worldwide since mid-March after two fatal crashes, in Indonesia and Ethiopia, killed all 346 onboard.

Other US operators of the MAX have similar schedules to reintroduce the aircraft, with Southwest Airlines currently showing a January 5 return to service, and United Airlines saying December 19.

Boeing has been updating 737 MAX software, and is working with aviation regulators worldwide on a recertification process for the aircraft.

The US Federal Aviation Administration said it is not following a prescribed timeline, and will lift the grounding order when it is safe to do so.