AirAsia has abandoned plans to establish a low cost airline with joint venture partners in Vietnam. 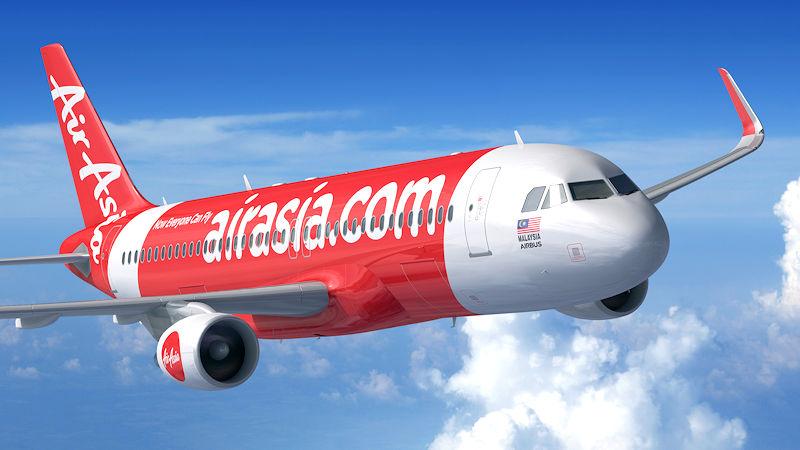 The JV, with Vietnamese companies Gumin and Hai Au Aviation, has been terminated, the Malaysian airline group said in a statement.

AirAsia said the termination of the joint venture does not need shareholder approval and isn't expected to have a financial impact on the net assets or gearing of the company.

The airline said it is still interested in operating a low-cost airline in Vietnam because of its geographical location, expanding aviation market and overall growth potential.