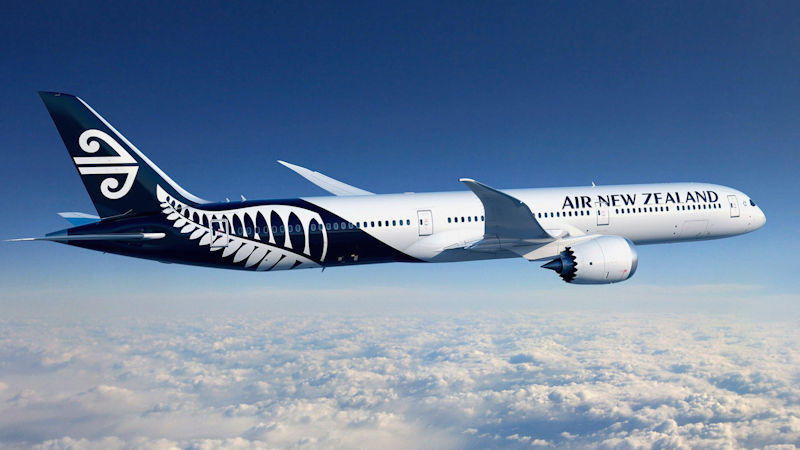 The airline said the order for the largest member of the Dreamliner family will complement its current 787-9 and 777-300 fleets, offering more seats and greater efficiency.

“This is a hugely important decision for our airline,” Air NZ chief executive Christopher Luxon said. “With the 787-10 offering almost 15 percent more space for customers and cargo than the 787-9, this investment creates the platform for our future strategic direction and opens up new opportunities to grow.”

The order includes options to increase the number of aircraft from eight to up to 20, and includes substitution rights, allowing the airline to switch some of the order to the smaller 787-9.

In a switch from the New Zealand flag carrier's previous orders of Rolls-Royce-powered 787s, the -10s have been ordered with General Electric GEnx-1B engines.

Rolls-Royce has had problems with early wear on some components of its Trent-1000 engines, leading to the temporary grounding of some aircraft. Air New Zealand, with 13 787-9s in service, is one of the airlines that has had to ground some of the type for engine maintenance.